Become a better music producer in 30 days. During this one-month class, learn Kygo’s entire process for producing electronic music. Finish the class with 3 release-ready songs that you’ll want to share.

In this video, I look at what you need for the class and my thoughts on it. If you would like a discount for this class or any other Montthly.com course, please use my referral link here. Thanks, Greg

I also posted the three songs I produced from the class below.

Songs Produced from the Kygo Course

You can write your own songs in the Kygo class, but he also provides about 30 demo songs with well-recorded vocals for you to produce. I download all the demo songs and may produce more of them in the future.
For now, here are the three songs I produced in the class.

Monthly/Kygo provided the vocal tracks. I created the music and vocal chop drop around said vocals.

Monthly/Kygo provided the vocal tracks. I created the music and vocal chop drop around said vocals.

To The Judge Featuring Liel Bar-Z

Monthly/Kygo provided the vocal tracks. I created the music around said vocals.

I produced this song 2 times, once for the class and once just using Logic Pro stock plugins.

Monthly/Kygo provided the vocal tracks. I created the music around said vocals. 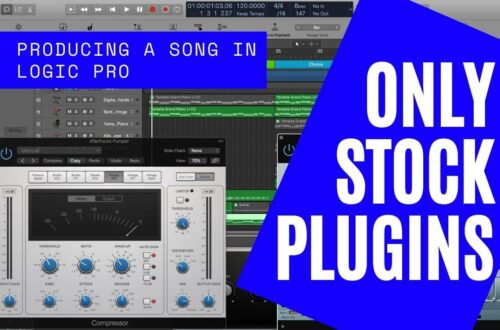 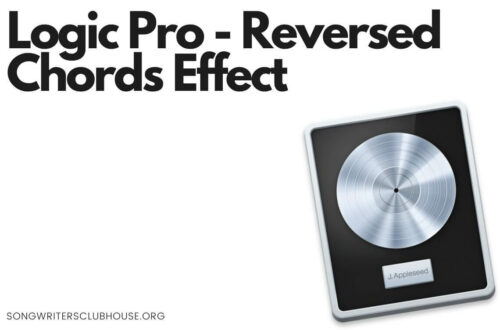 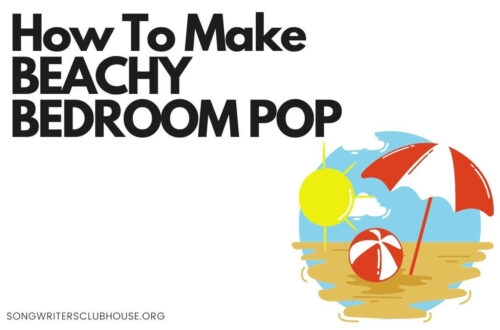 How To Make BEACHY BEDROOM POP

Get Your Music On Tic Tok, Spotify, iTunes, Apple Music, Pandora, Amazon, & 100's other other music services with this VIP CODE.