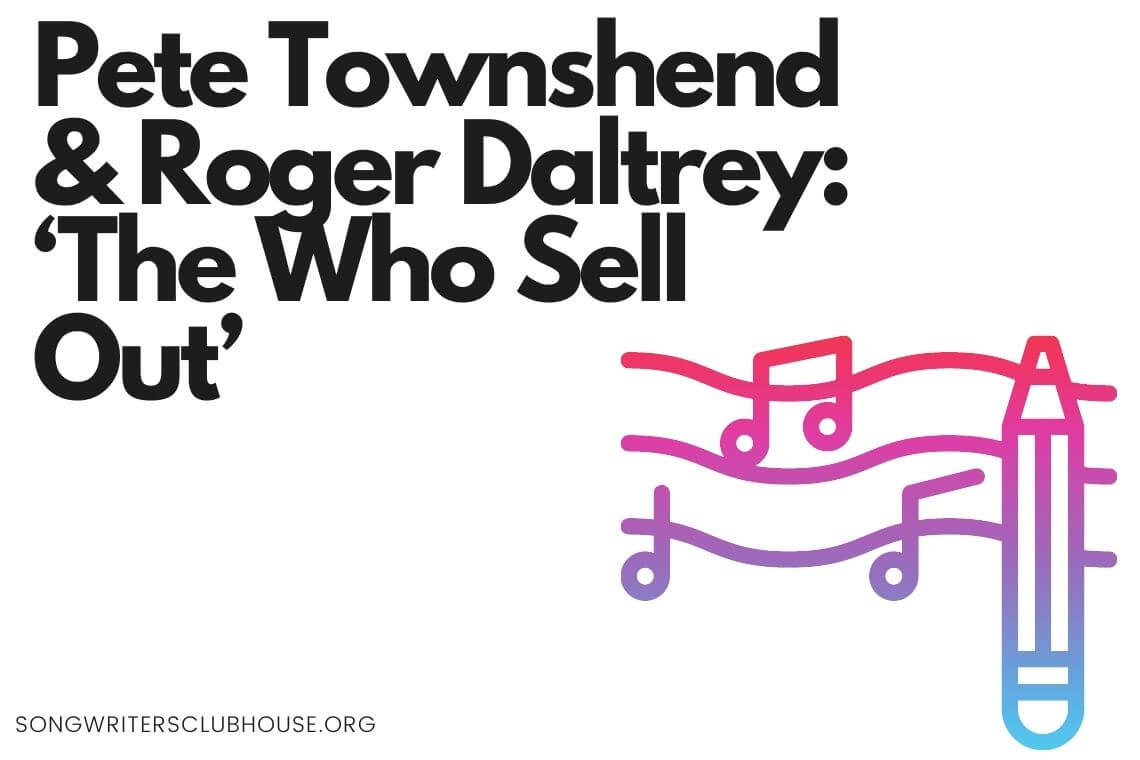 Pete Townshend & Roger Daltrey: ‘The Who Sell Out’ Released in 1967 and their Legacy by Apple Music.

The legendary guitarist of The Who, Pete Townshend connects with Zane Lowe to reflect on the band’s third studio album ‘The Who Sell Out’ which propelled their career back in 1967. Celebrating the deluxe version of this standout record, Pete Townshend talks about the storytelling throughout this concept album, influencing how other musicians approached their sound, and moments that shaped The Who’s legacy. Roger Daltrey also reflects on creating the record, his involvement with the Teenage Cancer Trust charity in the UK, and motivation for the band’s future. 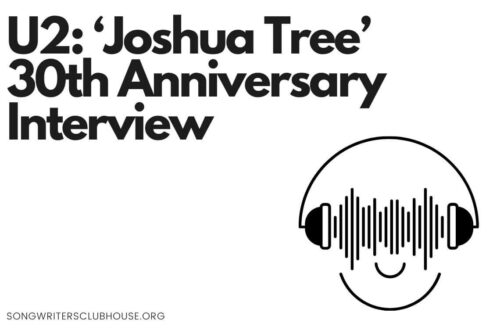 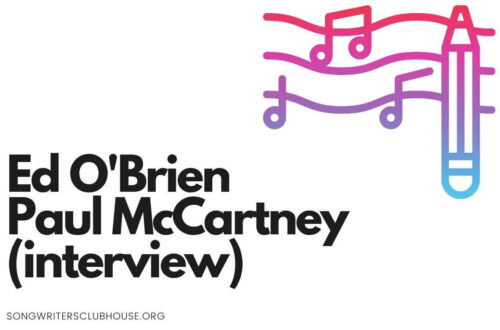