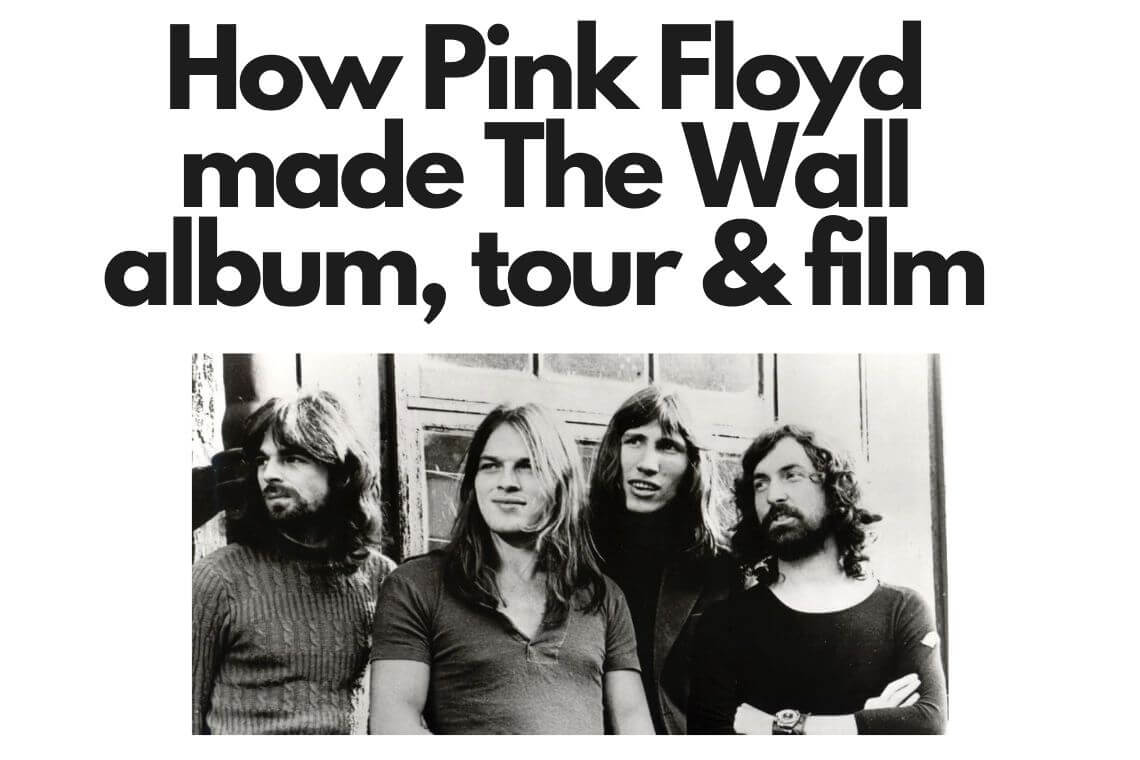 The Wall by Pink Floyd is one of the most ambitions musical concepts ever recorded, producing a platinum double album, a phenomenal theatrical live show and a Hollywood film directed by Oscar nominated director Alan Parker.

On today’s episode, learn how Pink Floyd made the album, the tour and the film. from Vinyl Rewind 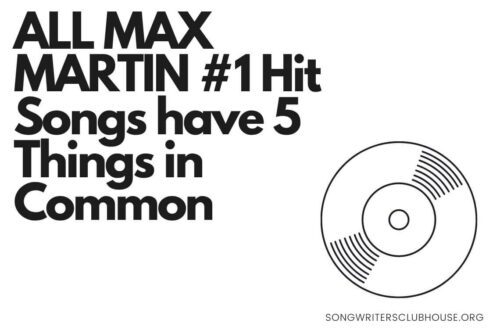 ALL MAX MARTIN #1 Hit Songs have 5 Things in Common 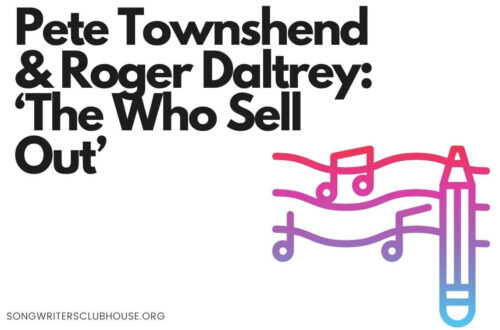 Pete Townshend & Roger Daltrey: ‘The Who Sell Out’ Released in 1967 and their Legacy | Apple Music

Get Your Music On Tic Tok, Spotify, iTunes, Apple Music, Pandora, Amazon, & 100's other other music services with this VIP CODE.