“Echoes” is a composition by English rock band Pink Floyd, and the sixth and final track from their 1971 album Meddle. It was written in 1970 by all four members of the group. Containing several extended instrumental passages, largely ambient sound effects, and musical improvisation, the track has a running time of 23:31 and comprises the entire second side of the vinyl and cassette recordings. – Wikipedia 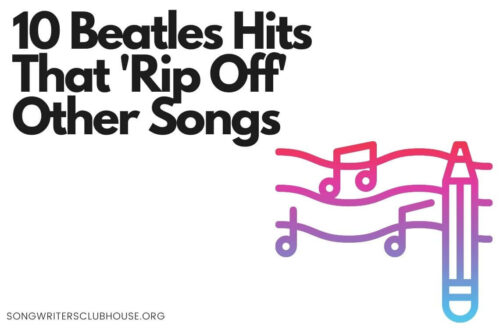 10 Beatles Hits That ‘Rip Off’ Other Songs 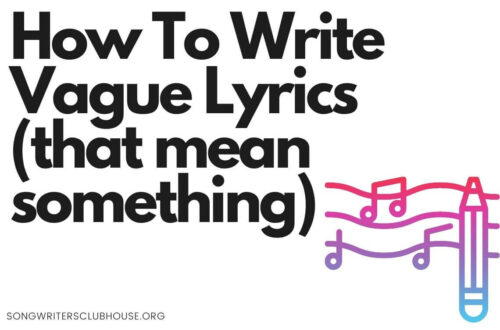 HOW TO WRITE VAGUE LYRICS (that mean something)